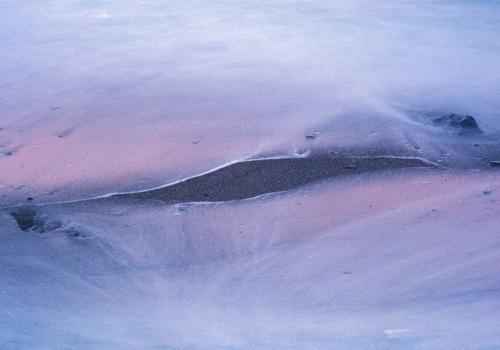 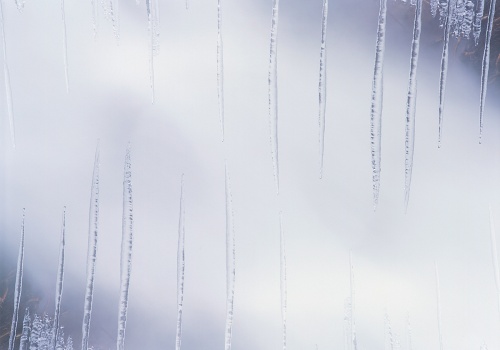 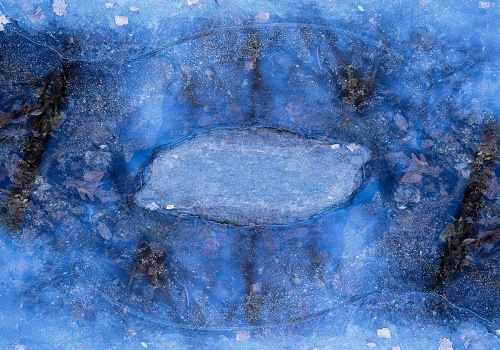 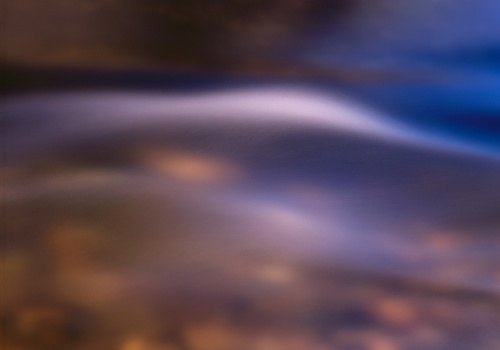 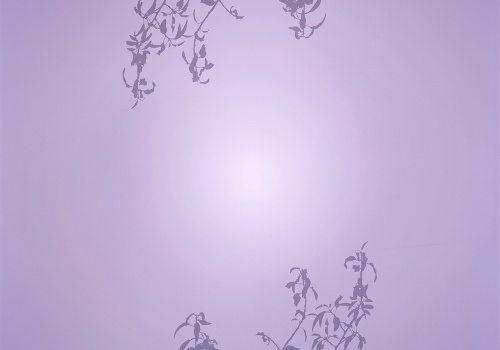 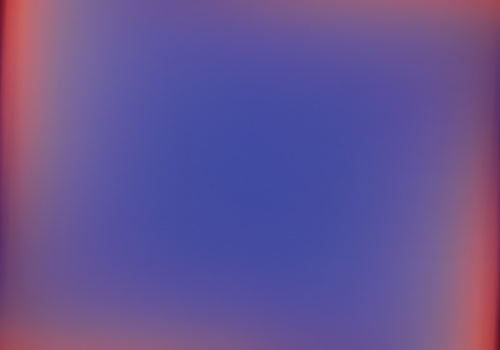 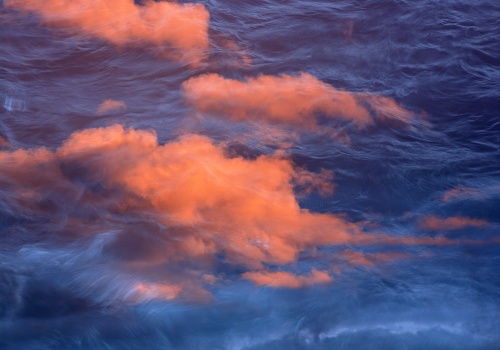 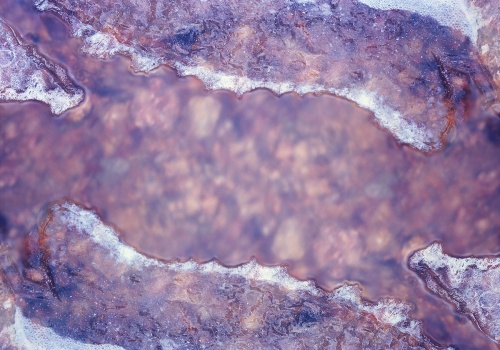 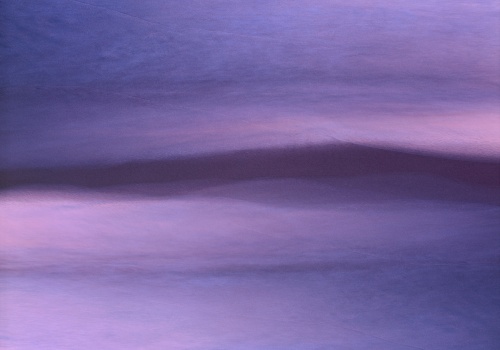 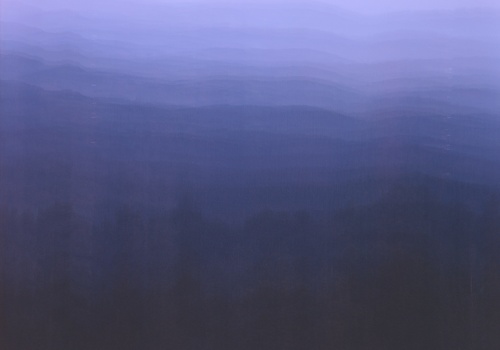 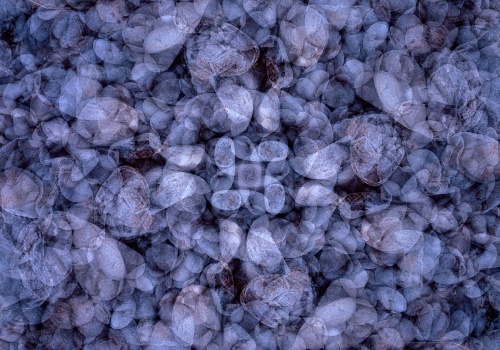 It has always been said that the camera captures what is in front of it. And it has always been assumed that what is in front of it exists. Even so, the camera cannot be subjective because it cannot choose. The person who makes that decision uses it to capture something, let’s say “real”. If by real we understand that realistic presence that appears in our photographs. This is also why it has been said that the camera captures the appearance of the world.

But a camera is more than just a machine for reproducing appearances. It is, if we wish, a means to create realities, to modify what our eyes see, to build landscapes. Here too it is only a means: the tool that manages to capture a vision, a dream, a utopia.

The camera, therefore, not as a recorder of the appearance of the world, but as a mixer of realities. And the photographer, then, as a druid, as a shaman, as a magician...

There is much more in front of us than a camera can capture. The photographs that make up this project are imaginary landscapes not because they are not real, but because their origin is not in what I had in front of me, but in what I was capable of imagining.

Isn’t what you believe in your mind real?