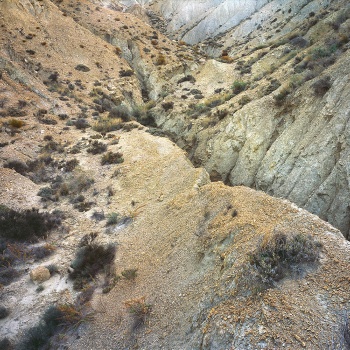 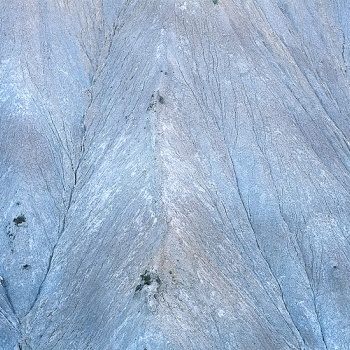 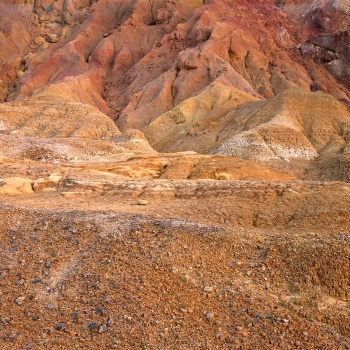 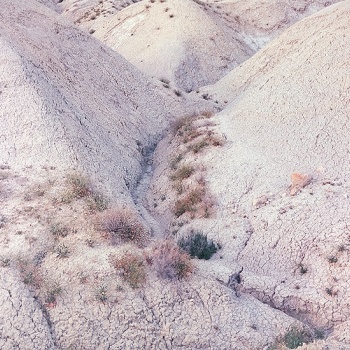 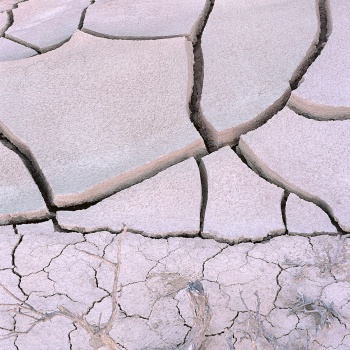 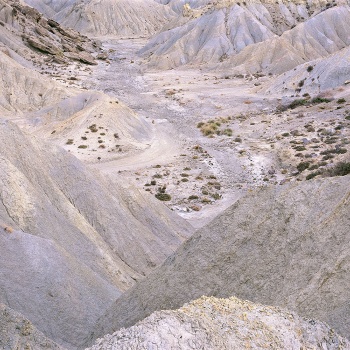 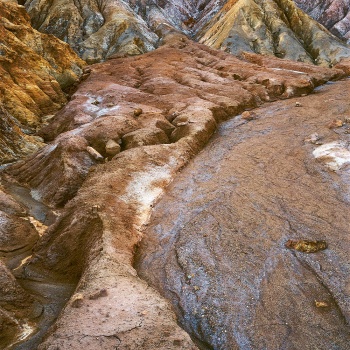 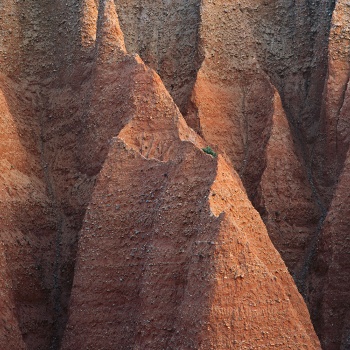 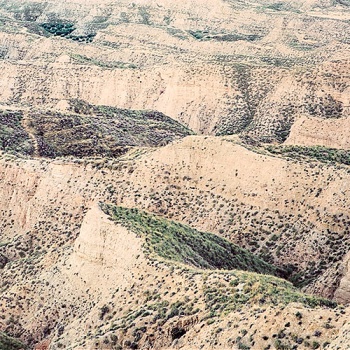 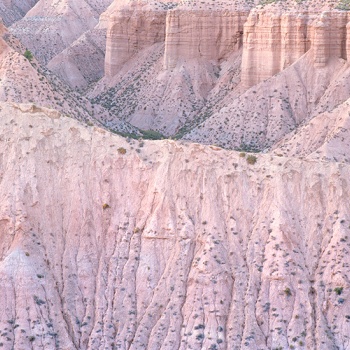 A hundred years ago, in 1922, a man struggled with all his might to build bridges that would lead him to moral and soul renewal. All his energy dedicated to sculpting a heterodox, enigmatic and full of lyric work that would take him beyond the moment in which he was living. That same year The Waste Land is published and nothing will ever be the same.

Its author, T. S. Eliot, revolutionizes the avant-garde with an unusual, fragmentary poem full of allegories. With it, he marks a before and after, breaking the molds of the Anglo-American poetic tradition of the 20th century, and inaugurates a new way of dealing literary with pain, disenchantment and a quite intimate perception of spiritual decline.

A sometimes apocalyptic work where pessimism fits, but also passion. Where we find a lament for the lost harmony, but also the longing for a new awakening. Melancholy due to the collapse of some cultural values and, however, the longing for a new consciousness. A very personal vision of a world that seems to make no sense, as well as a mosaic that forms a bleak portrait of the man of his time. The wasteland turned into a symbol of a decadent society in which a disoriented and sleepy human being wanders.

This photographic project wants to pay tribute to that iconoclastic and sometimes dark poem, collecting part of its symbolism and its criticism of a world that has become too rational. It also aims to extol the importance of affective knowledge, reflecting our failed relationship with the planet we inhabit. I have tried to condense all this in this photographic project, leaving a window open to hope, through a question for which I have no answer: Will this flight forward be the prelude to a new beginning?