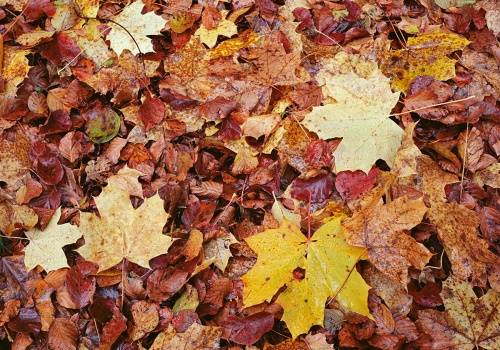 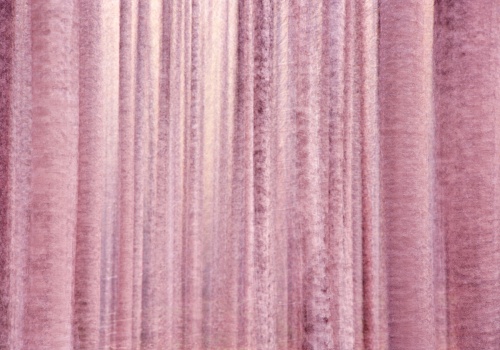 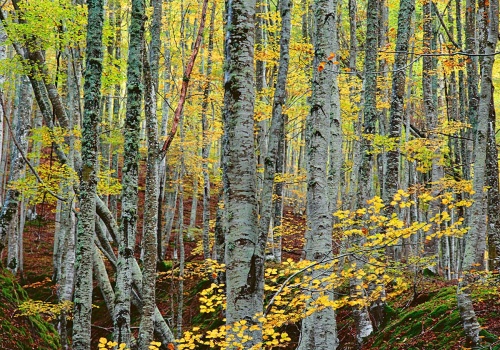 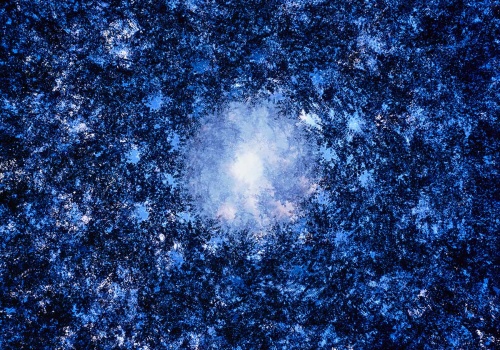 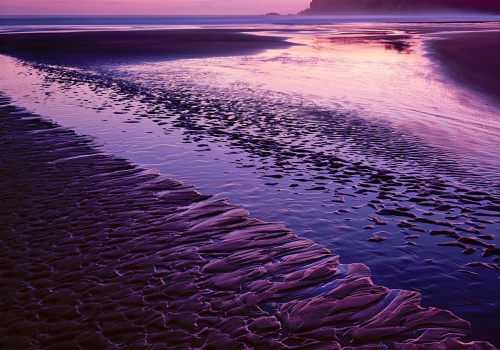 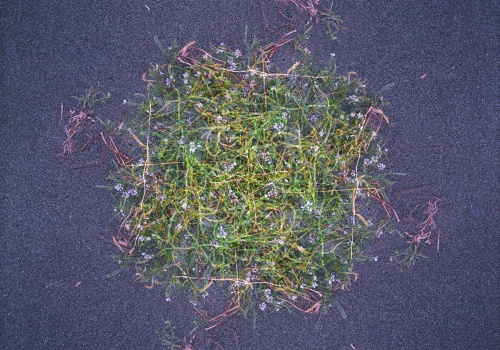 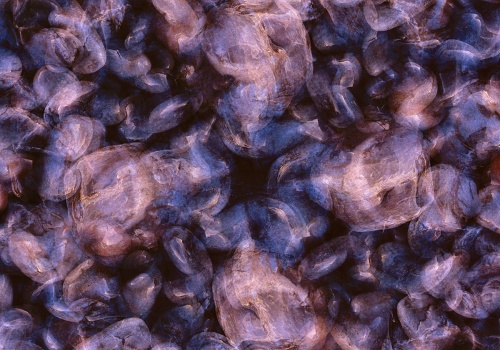 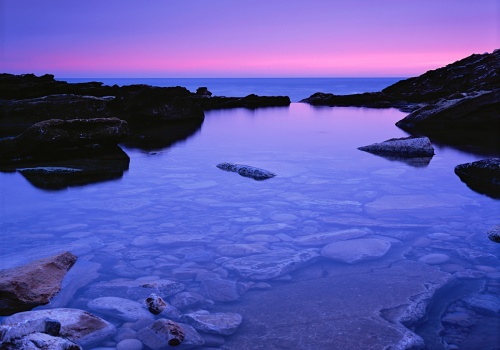 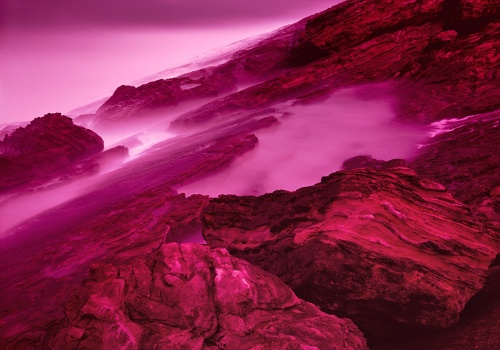 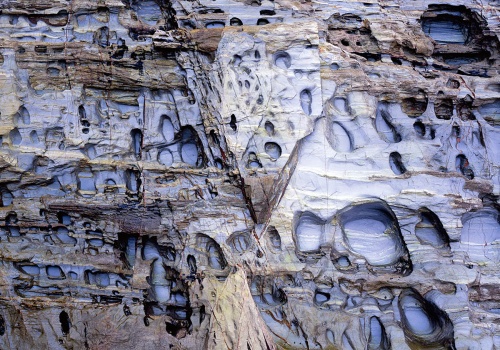 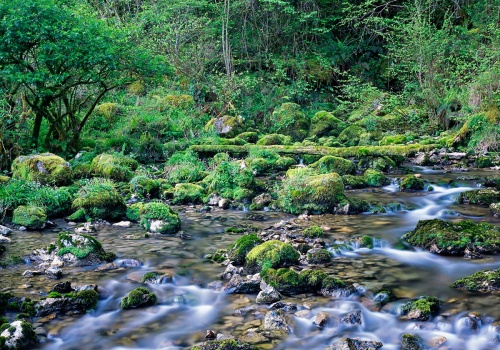 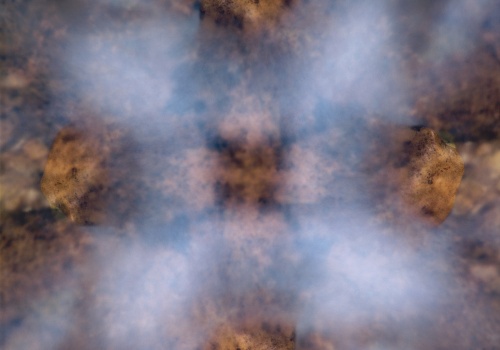 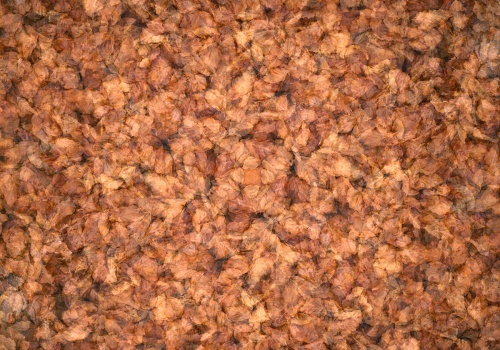 I decided two years ago to re-visit some of the places where I have been photographing during the last fifteen years. The challenge was to look at them with “new eyes”. In order to do that, I did a photograph as I used to do years ago and, at the same time, to get another totally different using the same equipment. So once I had selected the places, I visited them trying to get both images at the same time: a photograph like my old ones, and a new one through a new approach. The goal was to get two images almost completely different and to question the limits of classic landscape photography. Each diptych shows two images done in the same place, at the same time and with the same camera. A place looks totally different in both photographs. The first one showing that was in front of my eyes; the second one showing an “abstraction” of the same location. Therefore, this portfolio consists of pairs of images showing two visions of the same places. These images pairs confront reality and possibility, classicism and abstraction in an attempt to transcend appearance, pursuing a maybe impossible attempt to represent what is not in front of our eyes.